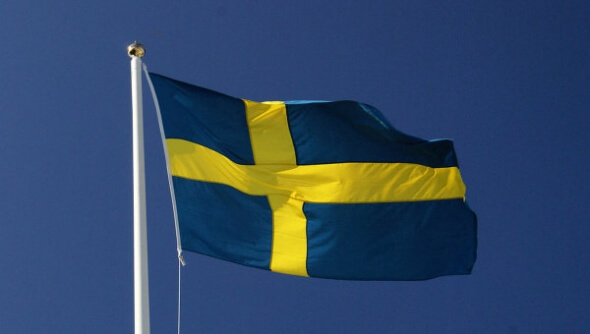 On June 25th, Alexander Lukashenko received a letter of credence from the new Ambassador of Sweden to Belarus, Martin Oberg. In a speech to the Ambassador, Lukashenko said that Belarus has always advocated a balanced, positive and pragmatic dialogue with all countries, and that Sweden plays an important role in northern Europe: “Her voice is important in the European Union, and we have never concealed the fact that we have something to learn from Sweden …. Welcome back!”

Thus, we can say that the three-year diplomatic conflict between Sweden and Belarus is finally being solved. It is has not always been the case, though.

The Swedish representative office, and later the embassy, has operated in Belarus since 2003, and for almost all of that time it was headed by the diplomat Stefan Eriksson.
Without a doubt, the relationships between the first Ambassador of Sweden and the official authorities of Belarus were never great. Eriksson was perhaps the first foreign diplomat who learned the Belarusian language. And his level of the language was much better when compared to most Belarusian officials. This factor often irritated the Belarusian Foreign Ministry, which had to communicate with the embassy in the Belarusian language.

At the same time, the language proficiency of the Ambassador made possible a profound partnership with the civil society in the country. This also caused dissatisfaction within the Belarusian authorities. The most problematic for the authorities was Eriksson’s attention to the issue of human rights. The situation, however, had never come to an open conflict.

The last straw was widely known as the “teddybear airdrop”. After it became known that the organizers of the action had been Swedish advertisers, representatives of the Belarusian authorities accused the Swedish government and Ambassador Eriksson personally of collaboration. A month later, in early August 2012, Eriksson was expelled from the country. The Belarusian Foreign Ministry, however, stressed that they did not expel the diplomat, but just did not prolong his accreditation. In response Stockholm demanded that the ambassador of Belarus and the embassy staff leave the territory of Sweden.

During the escalation of the conflict everything was “remembered” about Ambassador Eriksson. Foreign Ministry spokesman Andrei Savinykh mentioned the undermining effect of Eriksson’s 7-year work in Belarus.
Belarusian State TV channel ONT prepared a story according to which, Stefan Eriksson repeatedly and personally sent instructions and money to extremists and radical groups that were preparing something similar to “Arab Spring” in Belarus. In addition it was said that a diplomatic vehicle of the Swedish embassy was detained at the border while trying to smuggle a large body of literature of unknown content into Belarus.
Even Lukashenko did not abstain from a comment: “I’m not saying that he was the head of our fifth column, he learned our language and the history of the Belarusian people. If it is God’s will, there will be more time now. The issue is that he was destroying all positive relations between Sweden and Belarus”. In response, the Swedish Foreign Minister Carl Bildt said that the true reason for the expulsion of Ambassador Eriksson is that he was “too active in advocating for human rights.”

However, very soon, the parties began to look for a solution. First, in 2013, a Swedish diplomat returned to Minsk, the future ambassador Martin Oberg. At the time, he was at the level of chargé d’affaires. At first he worked by himself. In some time the embassy staff was allowed to increase to up to three people. However, due to the absence of a consular department, visa issues had to be solved with the help of the Estonian Embassy.

Despite this, the new ambassador did not complain. Immediately after his appointment as ambassador, Oberg announced the willingness of Sweden to accept an ambassador from Belarus, stressing that the decision is solely on the Belarusian side.

On the one hand the return of the Swedish Embassy in Minsk coincides with the latest European trends in the intensification of diplomatic cooperation with Belarus. Indeed, over the last year large delegations visited Minsk on almost a monthly basis. On the other hand, one of the major diplomatic problems of Minsk – relations with the USA – are being solved very slowly. Since 2008, relations between the countries have been reduced to the level of charge d’affaires. A month ago, the White House once again extended the sanctions against the Belarusian enterprises. However, the Belarusian authorities this time did not even get offended and said that the relations between the two countries “are nevertheless improving.” 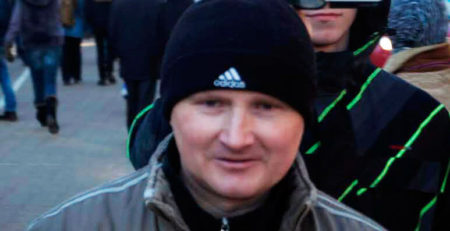 According to information received by human rights defenders, on 14 June 2016, Uladzimir Kondrus, a resident of the town [...] 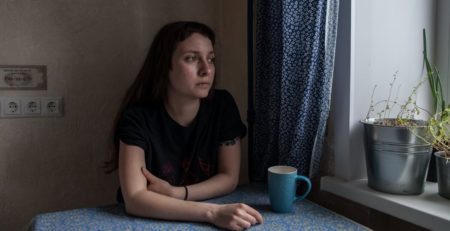 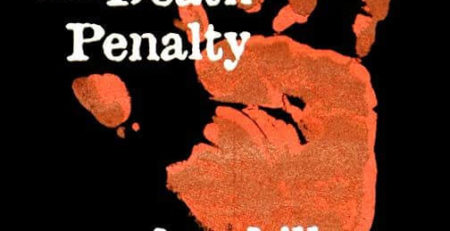 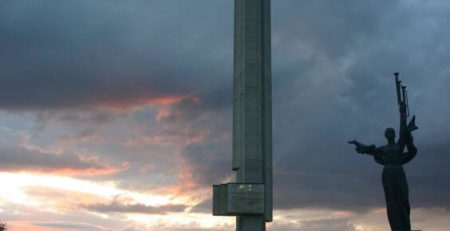 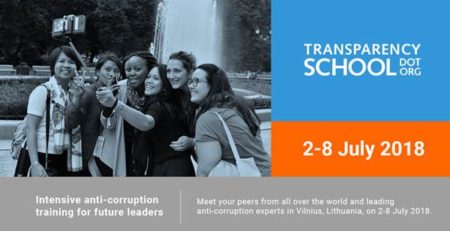