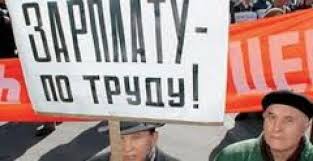 The situation of the labor market in Belarus is becoming increasingly difficult. On the one hand, if a citizen has not been employed for more than six months, he/she automatically falls under the decree on combating “parasitism”.

On the other hand, at the moment, even having a job does not guarantee a stable income. Most enterprises have faced difficulty in selling products in Russia and Ukraine, and have been forced to produce “to order.” One possible measure to tackle this could be job cuts, but 4 months before the presidential elections, the government is unlikely to take such unpopular measures. As a result, the state has to pay salaries in problematic factories. However, government money is also decreasing rapidly.

A good example of this can be seen in Maladzechna in recent days. As of early June, the workers from the factory of metal designs were still unable to receive their salaries from April. As a result, on June 8th, the plant stopped the production for one day. The management of the plant then required from the workers to resume production. It was done in a fairly rigid way, referring to the moral responsibilities of the workers. Perhaps the problem would have been solved much slower, if not for a video of a discussion between workers and the management appearing on the Internet. Just recently, the first half of the workers’ wages was paid, and, after the visit to the factory by the head of the Minsk region, Semyon Shapiro, the second part was paid as well. It is worth noting that this is the same Mr. Shapiro, who in 2011, while mayor of the Grodno region, personally directed the suppression of entrepreneurial strikes on the Polish-Belarusian border. However, today the official did everything to settle the situation with the workers and even please them. It will be interesting to see how the workers of other troubled enterprises will react to this situation.

For example, a month ago, the workers of Ragachov Milk Factory started to receive their wages, but instead of money they were offered the produce of the factory, namely: condensed milk. In Talochyn District, villagers were able to get paid only if they would spend the money in the local store. The worst of all perhaps, was the situation of the workers in light industry, in Baranavichi and Navagrudak factories, where part of the salaries was given in linen and clothes of factories’ own manufacture.

In general however, the practice of a reduced working week is much more spread in the country (where a company does not reduce the number of employees, but changes the schedule into 3-4 day working week or reduced working hours). According to the Ministry of Industry, in the first quarter of 2015, this type of work was assigned to nearly 100 thousand people. For example, in this way the main production lines of MTZ, MAZ, and Gomselmash stop regularly.

Private enterprises act similarly. The lingerie factory “Milavitsa”, whose products have always been in high demand outside Belarus, transferred its staff to a 3-day working week. So far, only for one month. Similar situations have happened before. In 2009, as many as 60 large enterprises worked on a shortened scheduled. However, that time, it still had been a year before the election, and the Government managed to meet the best social and economic indicators by 2010. The big question is whether today it will be possible to solve all the problems before the election, when the time is already running out. 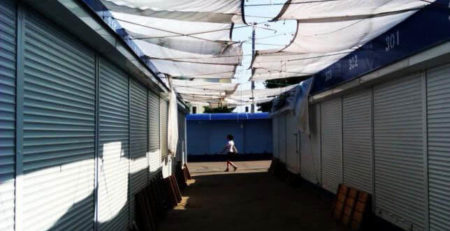 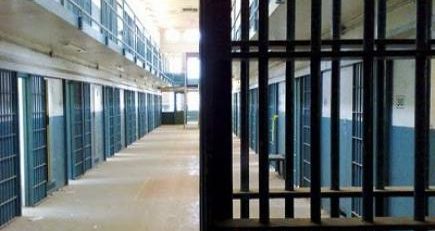 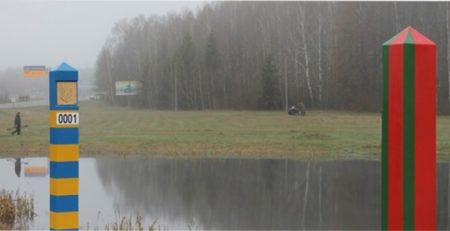 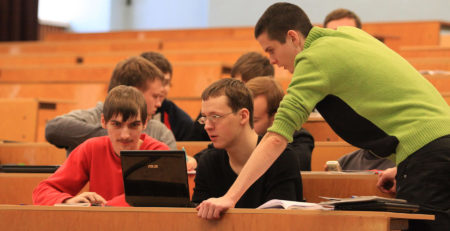 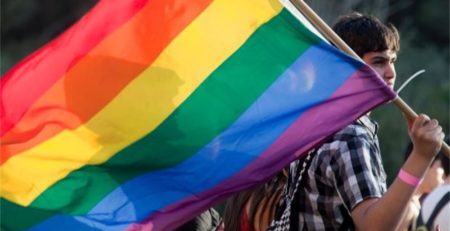 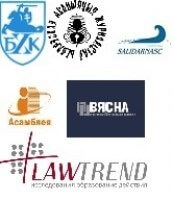 Analytical review of the human rights situation in Belarus. October-December 2014

Analytical review of the human rights situation in Belarus. October-December 2014 has been published recently. If you want to [...]